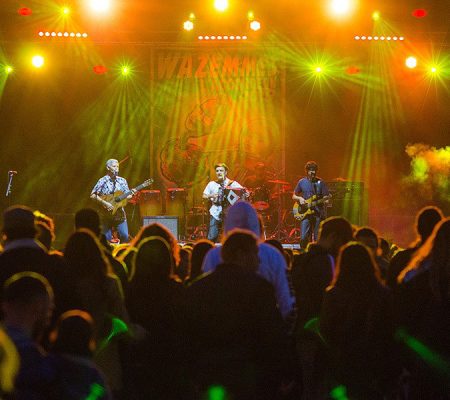 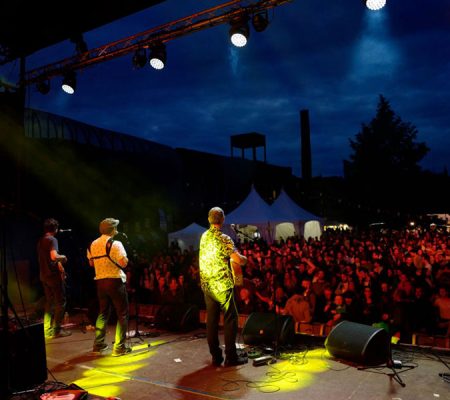 Being that on smaller festivals and large scale events, the 2020 Troubadours artists’s concerts are the most important activity of our project. Concerts are already organized within the project partners festivals (Mediawave, Wazemmes l’Accordeon, Etnofest), in the La Petite Fabriek cultural center in Tournai,  but also at Budapest Ritmo, Belgrade’s Dev9t festival, within the Pocket Globe concert series of Eđšeg culture center in Novi Sad and many more. 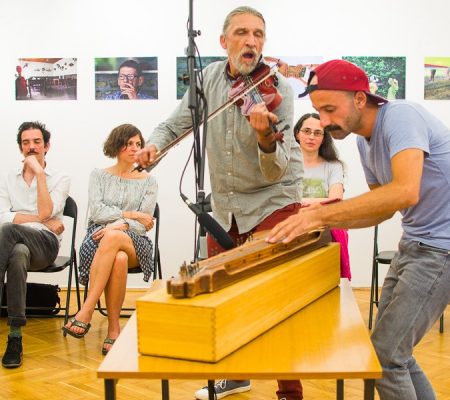 The 2020 Troubadours project is designed to foster the transnational mobility of artists, and we use the music showcases as one of our powerful messengers. Usually presented in a shorter form, sometimes solo acts or new artist collaborations, the showcases proved to be effective both with professional and general audiences. 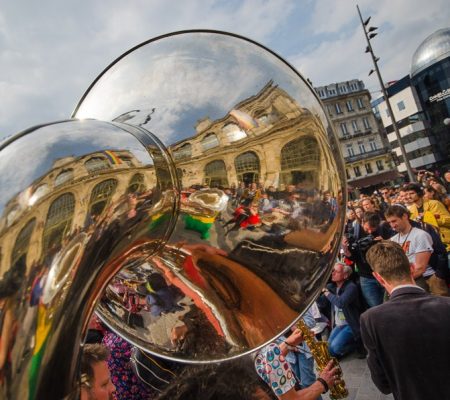 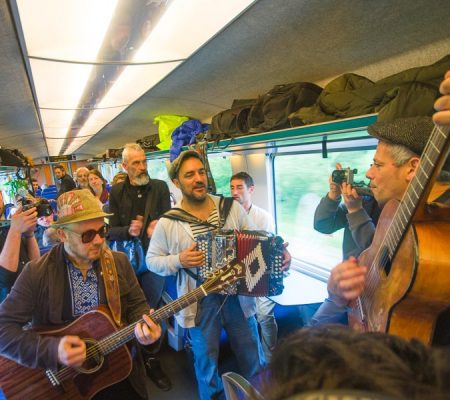 The core novelty, the essence of sudden impact, the sustainable artists transportation. 2020 Troubadours project has foreseen several train trips, where artists gather on train stations, perform kind-of-a flash-mob performances to reach out for new audiences, and then continue their journey to their previously specified destinations. Let’s say, festivals. During these train trips, collaborations among the artists are vivid, the form of music workshops and pure improvisation are always welcome, and the result is often a new artistic creation. One train trip has been organised between Belgium and France in May 2019. The second one planned between Hungary and Serbia had to be canceled due to the 2020 pandemic, but was substituted by the local train trip between the Serbian towns of Subotica and Sombor – following the railway which runs parallel to the Hungarian border. 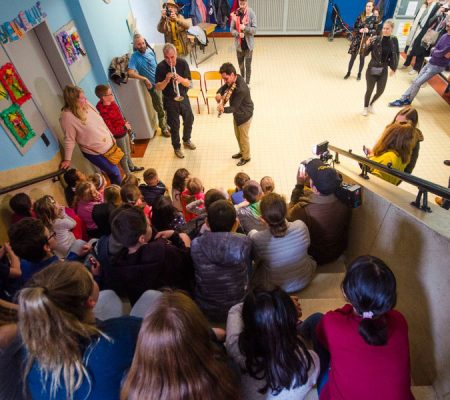 Mentoring sessions are included in the project, so the project management and music professionals could give young artists more insight into the music industry. These activities are sometimes conducted in a more informal way, but speed dating proved to be a very good knowledge platform for the upcoming contemporary European troubadours. Also, the mentoring might go really deep and to the real essence of informal music education, when the Troubadours transfer their knowledge to children and youngsters. 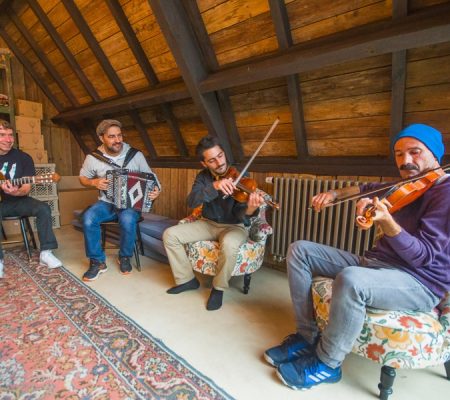 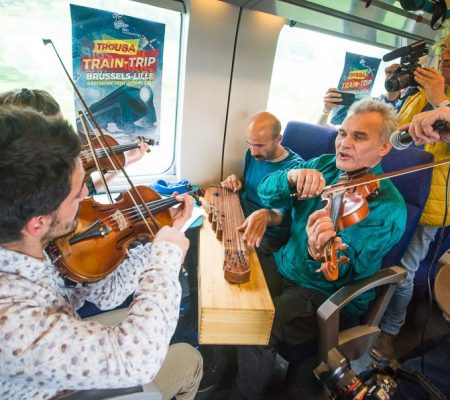 These would actually be workshops and collaboration sessions organized within the 2020 Troubadours project. One of the first to be organized was more like a test-lab, during the artists stay in La Petite Fabriek culture center in Tournai, where a pure improvisation of artists resulted in a sound cover for our 2019 promo video! Later on, when the artists met in Lille by the beginning of June 2019, beautiful collaborations developed among artists coming from many different countries.